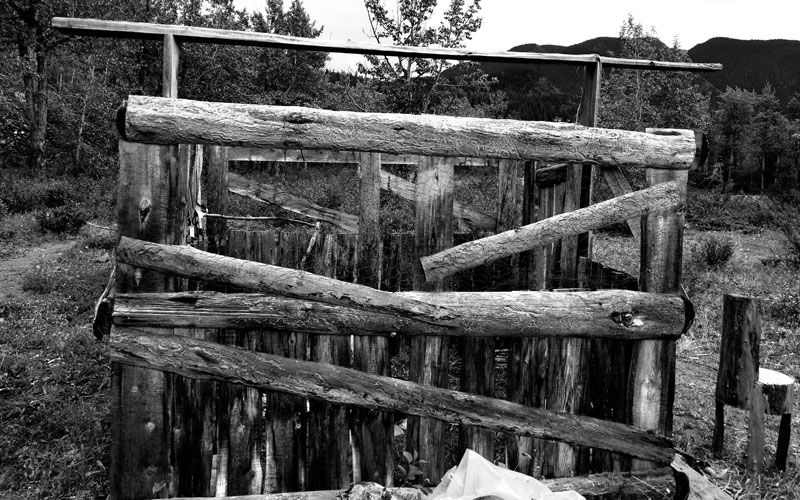 Children Of The Taku Society was originally created in the summer of 2012 as a forum for citizens who wanted to be represented at their government forums and negotiations. We began with a small group of individuals who desired change but found there were limited avenues to have their voices heard when it came to the specific issues of the Taku territory. In the beginning, Children Of The Taku Society was established in response to the pressing issue of how to raise awareness about land protection issues in the area, and to give the citizens a platform to speak out.

Following the example left by their predecessors, Yvonne Jack and her daughter Chantelle, launched into the creation of a small grassroots society that was dedicated to the preservation of Tlingit culture, and the lands that fostered their inherent traditional ways. Their primary role models had been the people who went before them, the leaders and trail blazers who fought against the steady erosion of culture and tradition simply by living as they had always been taught to do.

Evelyn and Sylvester Jack were leaders in the community, and spent much of their lives promoting healing and the establishment of Tlingit inherent rights as indigenous people. They lived on the land as much as possible and passed on these teachings to everyone around them. Their children, including Yvonne, carry this legacy and will continue to live as they were taught. They will continue to teach their children and all the generations to come, through the grounded integrity that this land carries, to protect all that the Tlingit people hold sacred.

Our mandate is to maintain open, peaceful grassroots community action, and we work together wherever we can with the Taku River Tlingit First Nation to protect the benefits, health, productivity and integrity of our traditional territory for future generations.